The art of make-work (or how to eliminate unproductive meetings) 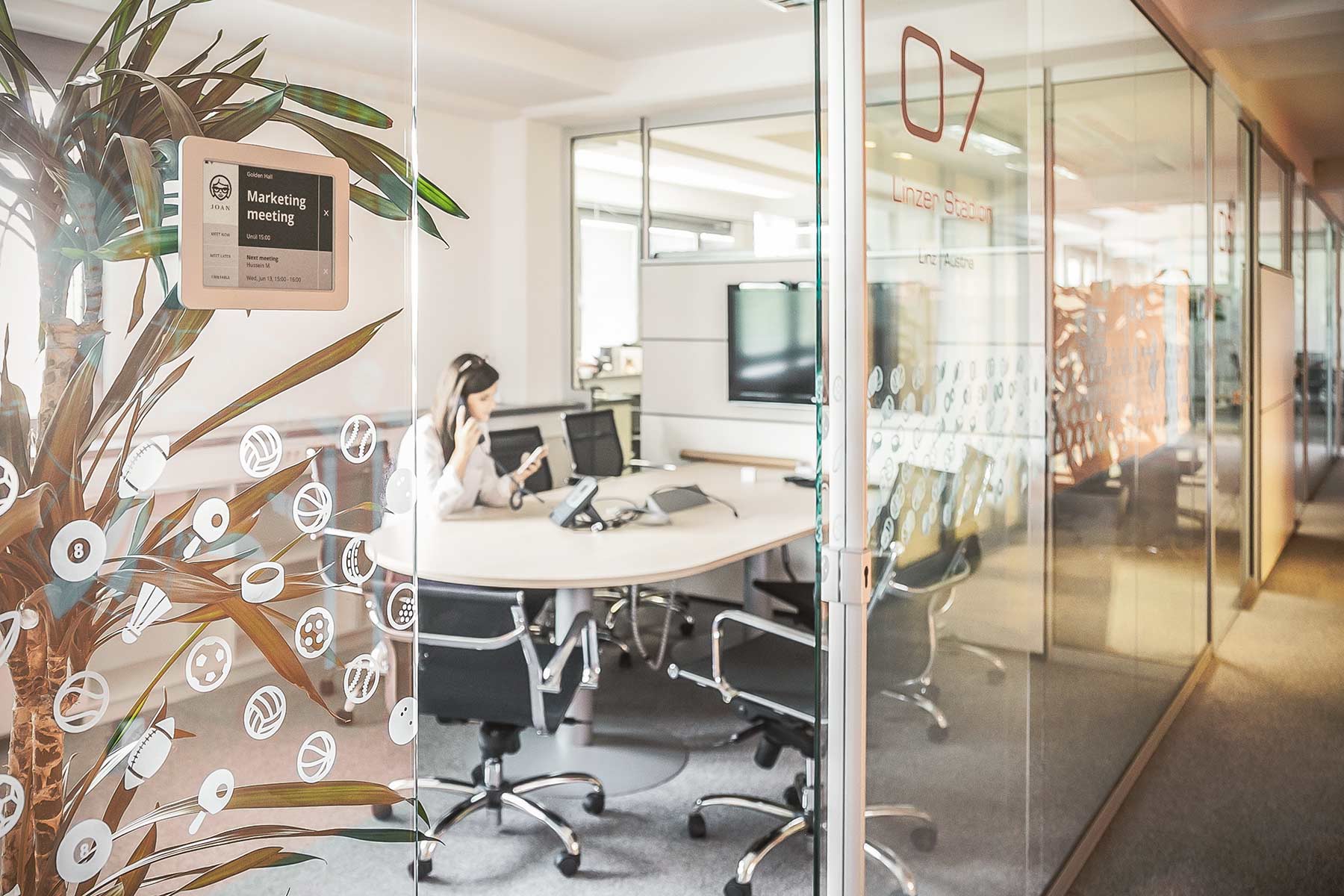 Oh, the subtle art of make-work, a fine craftsmanship for some. A skill that takes years to master although a lot of times you don’t even realize you’re doing it.

We should probably discuss this

Spoiler alert, you probably shouldn’t. The most basic rule of make-work is to appear busy while doing nothing of importance and the simplest way to do this is to attend a meeting. The average employee takes part in 62 meetings each month spending around 31 unproductive hours just to “get up to speed” or “discuss an important decision”.

But while the speaker is talking away, everyone else is probably busy:

If this was your average post we’d probably tell you to write an agenda before the meeting, ban distractions (phones and laptops) and delegate tasks to be finished before the next meeting. But this is not your average post so we’ll tell you none of that actually works, because there’s traitors among you.

Have you ever played Secret Hitler? The board game. It’s really not as terrible as it sounds. Well, the game is about clashing agendas. While the majority of players are trying to do good secret Hitler is waiting for the perfect opportunity to sabotage their decisions.

Meetings are exactly the same. As you’re trying to get things done so that you can go back to work the traitors hidden among you have just the opposite intention. They don’t want the meeting to be over because meetings are a convenient escape from their duties, an ideal opportunity to make-work that you’re trying to ruin, you monster.

Here’s the Joan way of doing things: either go hard or go home. If you’re working put 100 % effort into it and if you’re taking a break you take a break. A good employer knows this. They understand their employees are not robots but human beings. Ideally after two hours of concentration go stretch your legs and get some air, just like when you’re driving for a long time.

We’ve learned over a great deal of time that when the carrot doesn’t work you should just grab the stick. Not long ago Diesel designed The Capsule – a purposefully uncomfortable meeting room that will make sure all of your meetings finish in less than 15 minutes. Equipped with a tilting table, strobe lights, fans and loud music The Capsule makes it impossible to dawdle.

Although The Capsule is a wonderful solution chances are that you don’t have hundreds of dollars to invest in a meeting room in which case you can always resort to old-school analog technology. Like an alarm clock. As you start the meeting set up the alarm to go off after 10 minutes. This should signal the speaker to wrap it up as soon as possible. It might be a rude way to potentially interrupt your boss at first, but once you get the hang of it your tempo should adjust to short, productive and to the point meetings.

Just keep in mind what Diesel’s Renzo Rosso said: “The best decisions I’ve ever made were quick.” And watch out for secret Hitlers. They will mess you up.