5 sustainability examples your company can emulate 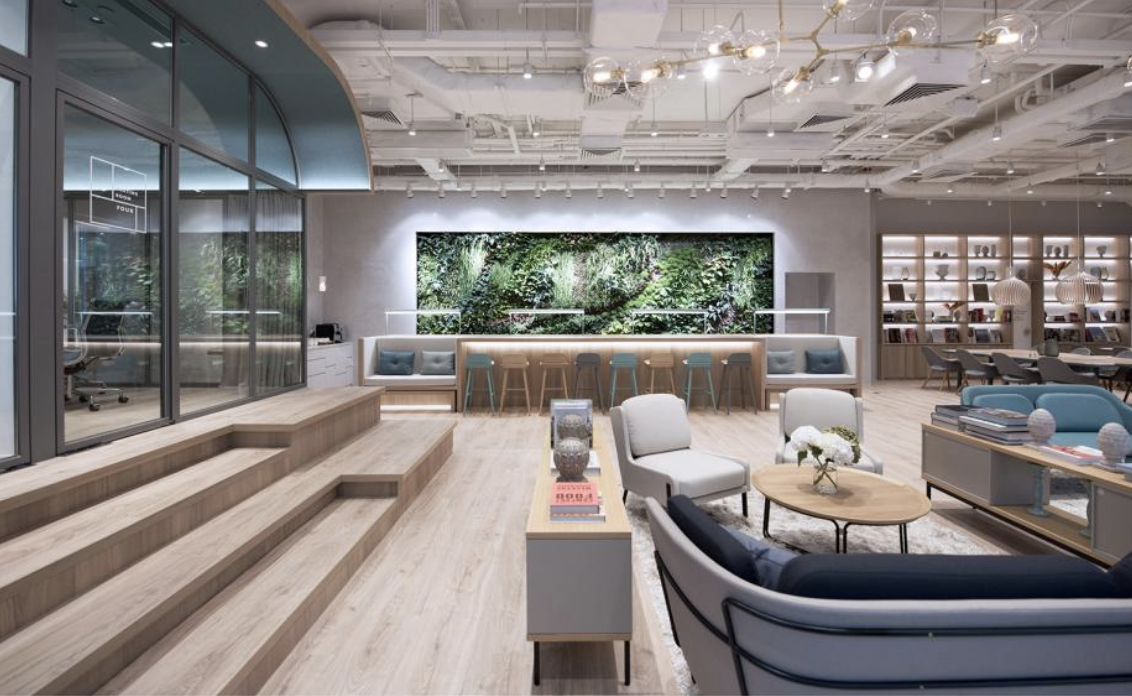 Corporate sustainability has become incredibly prominent for how society views companies. People are jumping to support companies that have sustainability in mind and boycotting the ones that don’t.

This article outlines the basics of the three pillars and pinpoints how some major and up-and-coming companies are reaching their sustainable goals.

In order to achieve sustainability, a company must be profitable. Not only that, the company stakeholders and investors must be on the same page and interested in growing toward sustainability. Only then can the necessary resources be allocated toward making the organization sustainable.

Companies that aim to protect the environment tend to get rewarded. First off, they’re seen as a business of the future that people want to invest in. Secondly, companies have found many sustainable practices actually cut costs and save the company money in the long run.

For example, cutting back on paper usage in the office slices the office stationery bill down significantly while reducing the company’s environmental footprint.

It takes an entire company to grow toward sustainability. Employees, stakeholders, and board members need to be on board with the trajectory toward sustainable practices.

Back to our paper example: a company can aim to reduce their paper usage, but it’s up to the employees to refrain from printing out documents when they don’t need to.

Check out Apple’s environmental goals. The company swears that, by 2030, its products will be carbon-neutral.

By 2030, every Apple product is supposed to have a carbon footprint of “net-zero.”

It sounds fancy, but what does “net-zero” mean?

Net-zero carbon stems from the Paris Agreement in 2015 where multiple countries have agreed to seriously limit their carbon emissions. The goal of the agreement is to limit the rise of global temperatures to 1.5 degrees celsius by 2050.

In contrast, Apple is claiming that they will reach this goal 20 years earlier than the world demands. Considering they’re one of the top tech companies, this change will have a decent impact on our environment.

Google! If any company is going to be ahead of the game, it’s this tech giant. A few steps ahead of Apple, the company has been carbon neutral since 2007 and aims to be carbon-free by 2030.

A company achieves carbon neutrality if they are responsible for some carbon emissions, but find a way to reduce the same amount of carbon somewhere else in the world. This neutrality is often achieved through supporting climate-support projects that are not related to the company’s main line of business.

Carbon-free, or zero-carbon, is achieved when the company contributes no carbon emissions to the environment. Carbon-free energy can be sourced from 100% renewable energy suppliers, such as hydro, wind, or solar energy.

As a bonus, Google.org is committing 10 million euros toward funding ideas that use technology to “accelerate Europe’s progress toward a greener, more resilient future.”

Patagonia is an example who, unlike Google and Apple, admit they aren’t perfect in their race toward sustainability.

Secondly, Patagonia donates 1 percent of every sale toward the preservation and restoration of the environment. Considering most of their customers are outdoorsy, branding themselves “for the planet” helps them shine above other outerwear brands.

Even so, they acknowledge that the manufacturing of their products leaves a carbon footprint that they have not yet solved. The company shares its sustainability aims and sustainability shortcomings on its website, demonstrating transparency to its fans.

For a lesser-known company, A Good Company of agood.com is taking on Amazon. Amazon isn’t known for its eco-friendly ways, despite the new “recycled” packaging they use here and there.

A Good Company is an e-commerce company that uses strictly environmentally-friendly packaging.

Even A Good Company’s products are environmentally-friendly. For example, their mobile phone cases are “the world’s first climate-positive” mobile cases made of a byproduct from linseed farming.

If a product isn’t made to last, be recycled, or reused, can it be sustainable?

Sure it can. Pela, a company established in 2020, offers the “world’s first 100 percent compostable phone case.” Made from compostable bioplastic elastomer and flax straw materials, the case is safe for the at-home compost bin.

Although not carbon-free, the company states the manufacturing of their phone cases uses 25 percent fewer carbon emissions than traditional cases. Not to mention, the cases create 70 percent less waste than other cases due to their biodegradability.

Pela is a prime example of how choosing different materials can significantly reduce your environmental footprint.

For a simple device with a growing repertoire, Joan devices are designed with sustainability in mind. First of all, the e-ink meeting room displays use a fraction of the energy backlit screens use. Whereas a tablet can last a day on a single charge, a Joan e-ink touchscreen can last three months. Considering companies like Google are aiming for a zero-carbon imprint, Joan displays are already some of those devices that can easily run off of sustainable energy.

All currently active Joan devices have a carbon footprint of half of an average car on a yearly basis. 34 trees are needed to remove that much carbon emissions.

If we’d replace all Joan devices with the same number of iPads, they’d have a carbon footprint of 263 average cars on a yearly basis. You need 20.110 trees to remove that much carbon emissions. Next, Joan’s paper-like displays eliminate the need for companies to print out room schedules or “occupied” signs. Some of the most prominent sustainable campuses and businesses have invested in Joan, loving both the device’s longevity and paper-like display.

From corporate giants to startups, shaping your company image with sustainability in mind can help your business thrive. The examples in this article show multiple angles and levels of company sustainability.

Companies such as Apple and Google have the economic stability to go full out, spending billions on their sustainability aims. Other companies, such as A Good Company and Pela, have impressed us by starting fresh on sustainable grounds.

If you’re neither a giant nor a green company, walk-in Patagonia’s footsteps and simply try contributing toward a more sustainable future. Using sustainable tools and solutions like Joan 6 is also a step in the right direction.